On the morning of January 7, 2015 Charlie Hebdo, a weekly French satirical newspaper suffered a terrorist attack at their downtown Paris headquarters that ultimately killed 12 people and injured 11 more.

As a publication Charlie Hebdo had a long history of being controversial and provocative, with a left-leaning, ‘no subject is off limits’ approach to journalism. The January 7 attack was not the first time the newspaper had been targeted, in 2011 the office had been fire-bombed after a cartoon depicting the prophet Mohammed had been printed in the newspaper.

After the January 7 attack, the perpetrators, French-born brothers Saïd and Chérif Kouachi, managed to escape capture and were not stopped until two days later on January 9 when they stormed a printing shop taking hostages, before a shootout with police ended the saga and both brothers lives.

During the first attack on January 7 some of the Charlie Hebdo journalists in the building were able to live tweet images of what was happening inside, as well as the efforts of medical and police personal outside the building.

Lilian Lepère, a 26 year old graphic designer employed at the print shop was able to escape detection and hide in a cupboard during the attack. While in the cupboard he was able to take his phone from his pocket and message both his family and the police about his whereabouts.

This information was disclosed to the media, prompting two television stations and one radio station to reveal to the public that there was a person hiding inside the printing shop, while the attack was on-going and the attackers were still in the building.

Lilian Lepere found the perfect hiding place from a terrorist gunman. Then the media exposed it. Now he’s suing. http://t.co/TAugySvJiS

Lepère escaped the ordeal when police stormed the shop and afterwards issued a lawsuit against the French television and radio stations claiming that their release of his hideout location while the attack was ongoing ultimately put his life in danger.

The lawsuit came after the French broadcasting regulator, Conseil supérieur de l’audiovisuel, or CSA, issued warnings to 13 different French media outlets for their live coverage of the January 7 and January 9 events. The CSA concluded that their actions of disclosing pertinent information of the event as it was happening was a “serious failure”.

The conduct violations committed by the French media that the CSA had issue with included:

The French media channels charged were quick to jump on the defensive, stating that “The freedom of the press is a constitutional right. Journalists have a duty to inform with rigour and precision. The CSA blames us for having potentially breached public order or taken the risk to fuel tensions within the population. We dispute this.”

The television and radio stations involved in the lawsuit brought on by Lilian Lepère have issued little in the way of an apology to the public or Lepère. By not acknowledging that their actions on January 9 may have been rash and creating a dialogue to find a way to better handle the situation in the future, these media organizations have instead widened the gap of trust between the news media and the public.

As the media landscape continues to change and evolve the ethical issues faced by modern day journalist follow suit. Grey areas are much stronger these days, with the ability to convey both text and pictorial information in real time to all corners of the world, the question journalists must ask themselves when is information too much of a good thing?

Many criminal investigations see authorities only releasing limited information to the public, picking and choosing what is pertinent to share. In the political sphere it is not uncommon to keep certain details under wraps until it is deemed safe to share.

The role of the journalist has long been to act as the gatekeeper between those in power and those without, making sure that the public is informed about the happenings around them. But what happens when the information shared by the journalists causes more harm than good? And who is to decide what information is deemed ‘safe’ to be shared? 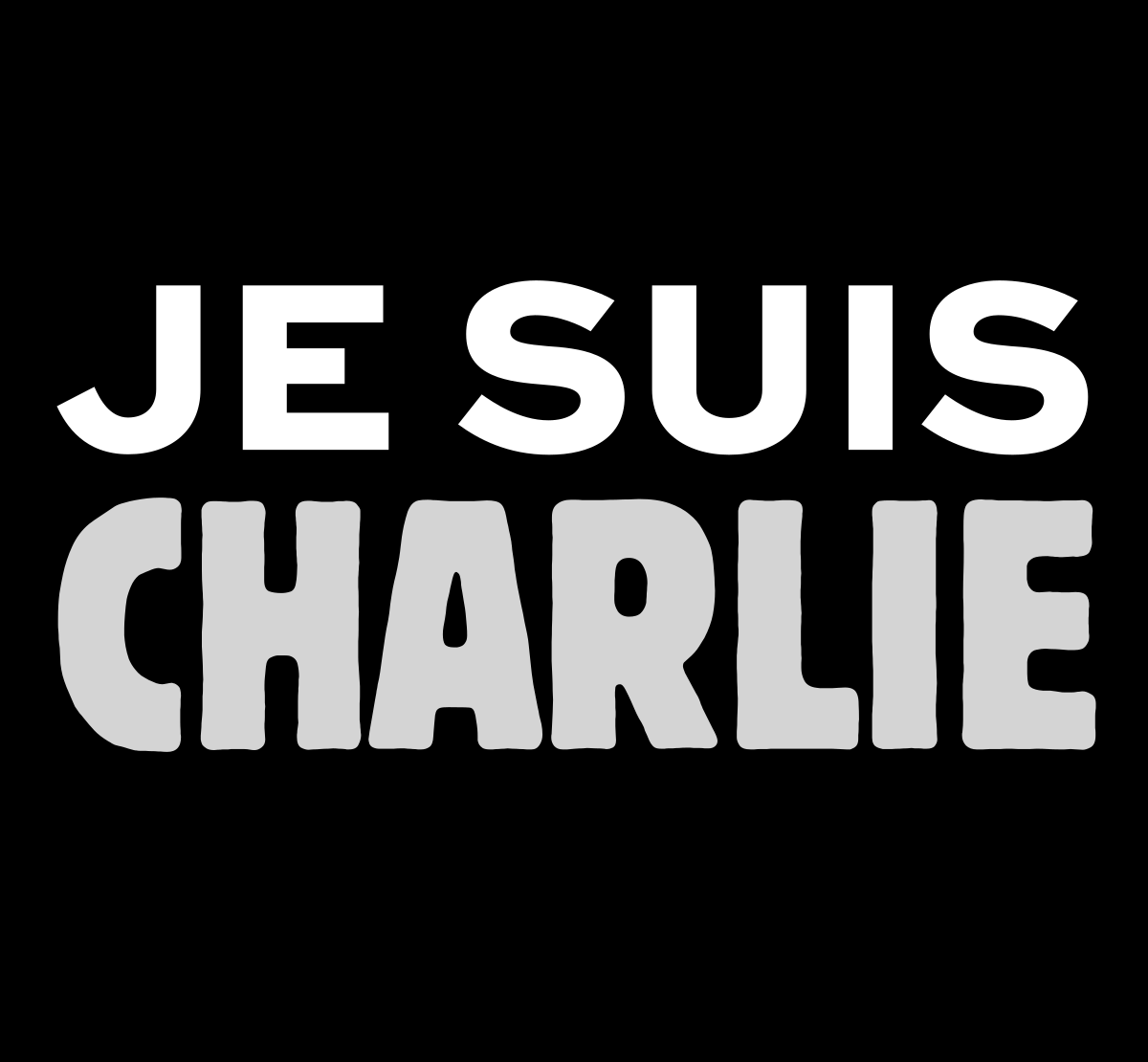 Beyond the French media coverage during the attacks, the incident received widespread international coverage, prompting the hashtag #JeSuisCharlie to trend heavily on twitter, as well as scores of people all over the world changing their Facebook profile pictures in solidarity with Charlie Hebdo.

It can be argued that the January 2015 attack on Charlie Hebdo became the first of its kind to see social media used as a platform to not only connect the world to a tragedy as it unfolds in real time, but also have a direct affect on the situation as it is happening. As this trend will most certainly continue, the care taken by journalists and news agencies to disperse information must factor in not only people consuming the news, but also the people living it.