I have a tendency to look down a lot when I walk and when you look down you see things  that have somehow found themselves on the floor, things like rocks, trash, feet. When I see these things I take pictures of them and give them a little backstory. A little tale that’s now attached to them

This is a small sampling

Wilfred never saw it coming. The shot hit before he had time to react and Wilfred was dead before he hit the ground. He had been hittin the honey hard as of late, his addiction finally catching up with him. The bees got angry when they were doubled crossed and Wilfred had been stung.

April had hit Marlene particularly hard that year. Run down is how she would describe it, often feeling like she only had one leg to stand on. But Marlene believed May would be different. Her hopes were high. She gathered herself, reassembled her psyche and dove headfirst into May. 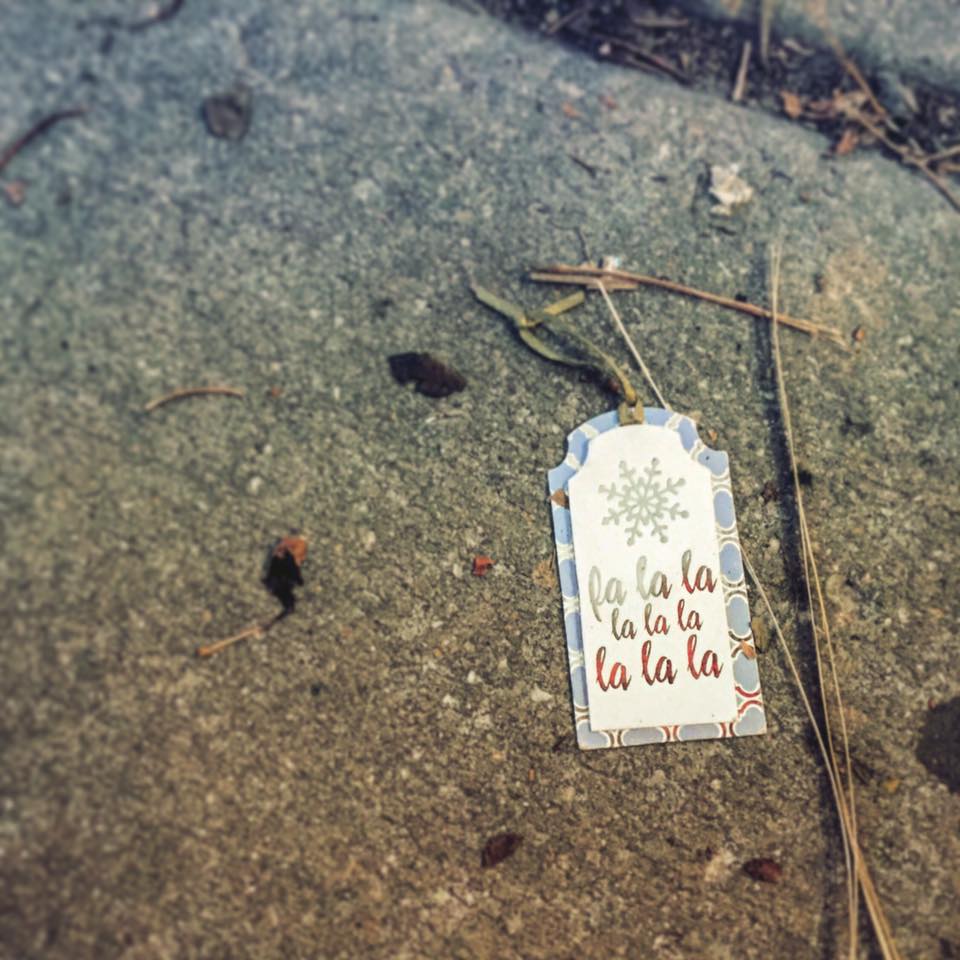 His first few attempts at festivity were halfhearted & non-committal. Kelvin lacked joy & holiday initiative. Eventually he began to see merriment as overrated & terribly flawed. His apathy turned to anger. But Kelvin couldn’t leave. This was his family’s legacy. They were shelf elves. This is what they did. 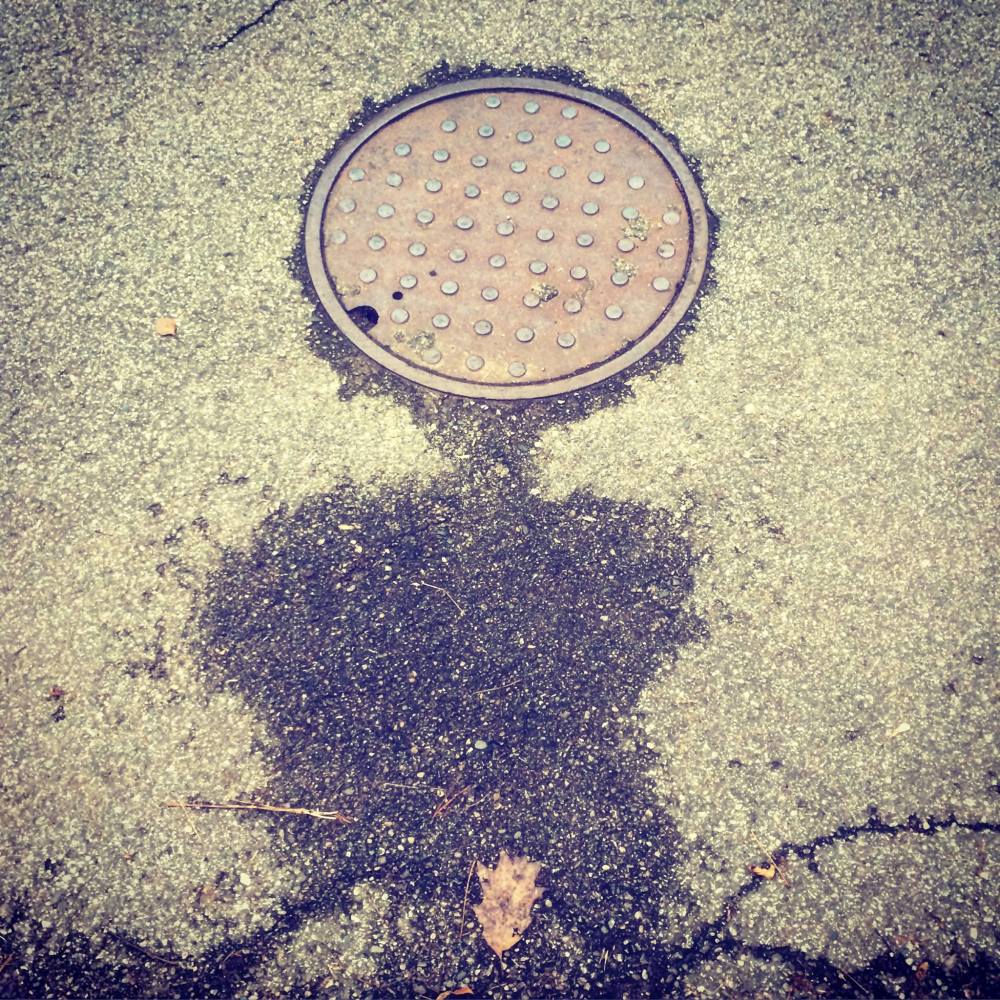 At times Arthur found earth odd and confusing. But the more time he spent there the more he came to love his adopted homeplanet.

And just when Charles thought his day couldn’t get any worse..

Lucy was well aware of the reality of the situation. 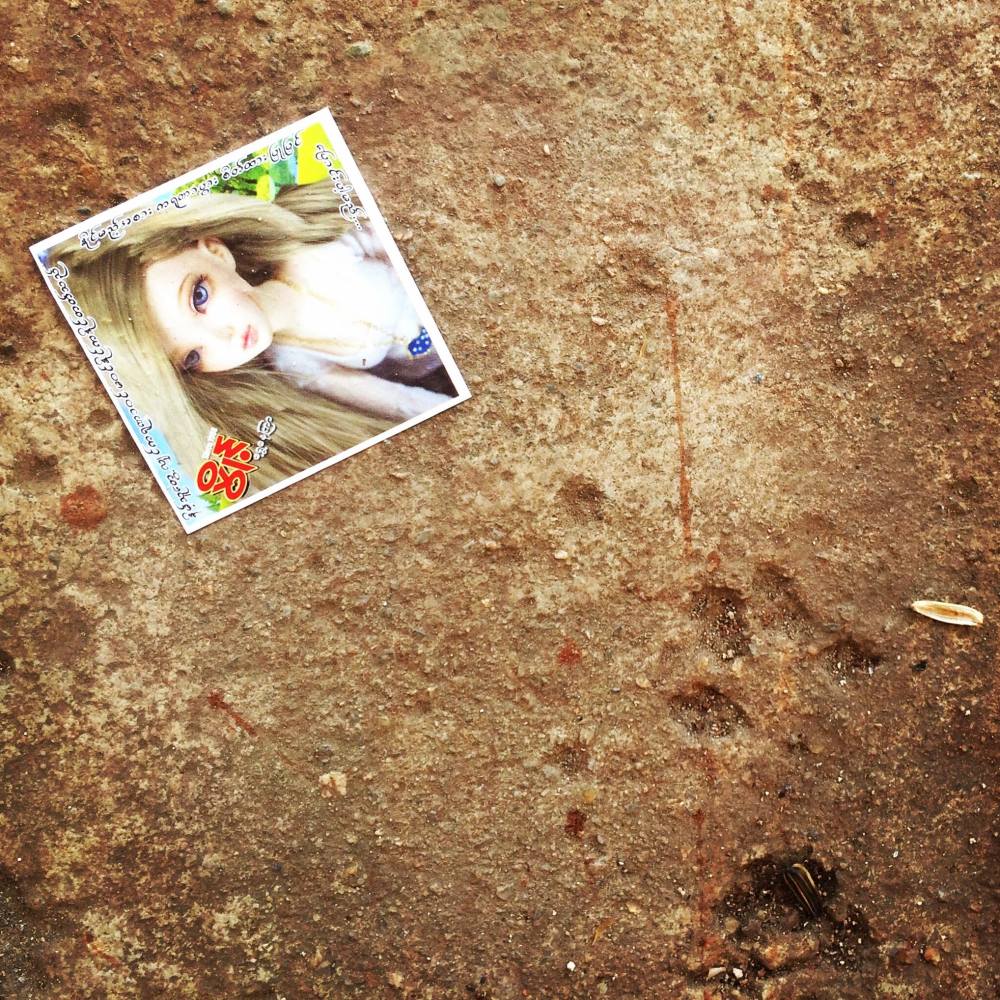 Looking in the mirror, Caroline knew she was pretty. At least on the outside. And ultimately that’s what really mattered. Or at least that’s what she told herself every morning.

MoMoKo never really felt lonely. But she did often wonder what everybody else was doing.

Darla had been told her heart was a dark shade of black. But guess how many fucks she gave?

Perpetually single, Jordan regularly went out on the town to look for his queen. He’d been unlucky thus far, but he had a good feeling about tonight. Tonight was his night.

Tanner looked like a badass, everyone agreed. But really all he wanted was to sip on some Oolong, laugh along with The Golden Girls and talk about his day. Was that too much to ask? 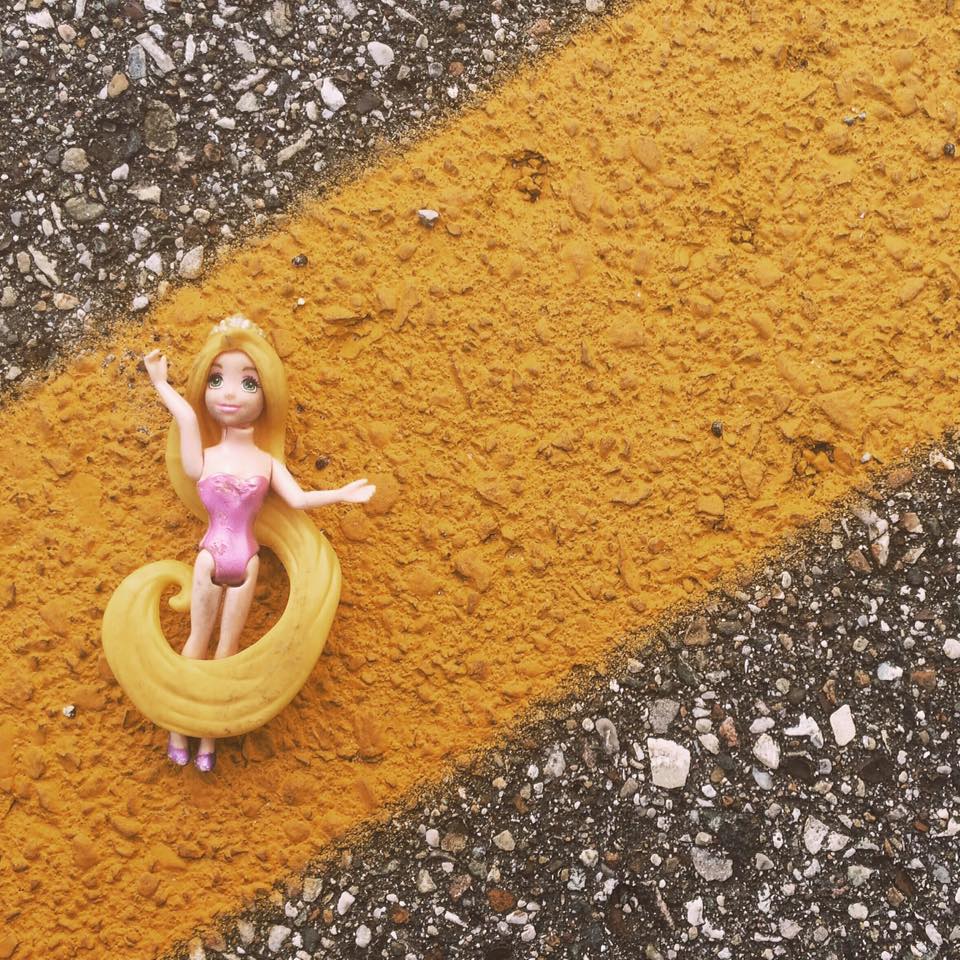 Dusty was a perfectionist. She liked her life to be neat and orderly. But that changed after her lost weekend. Nobody knows exactly what happened, but after that weekend Dusty changed. She loosened up and would even on occasion allow herself to get a little dirty.

Rarely apologetic, they would often get caught up in their own madness. Loudly they yelled, proclaiming their false idol to be the new savior. It wasn’t until it was too late, when their orange deity had come into power, that they realized the mistake they had made. 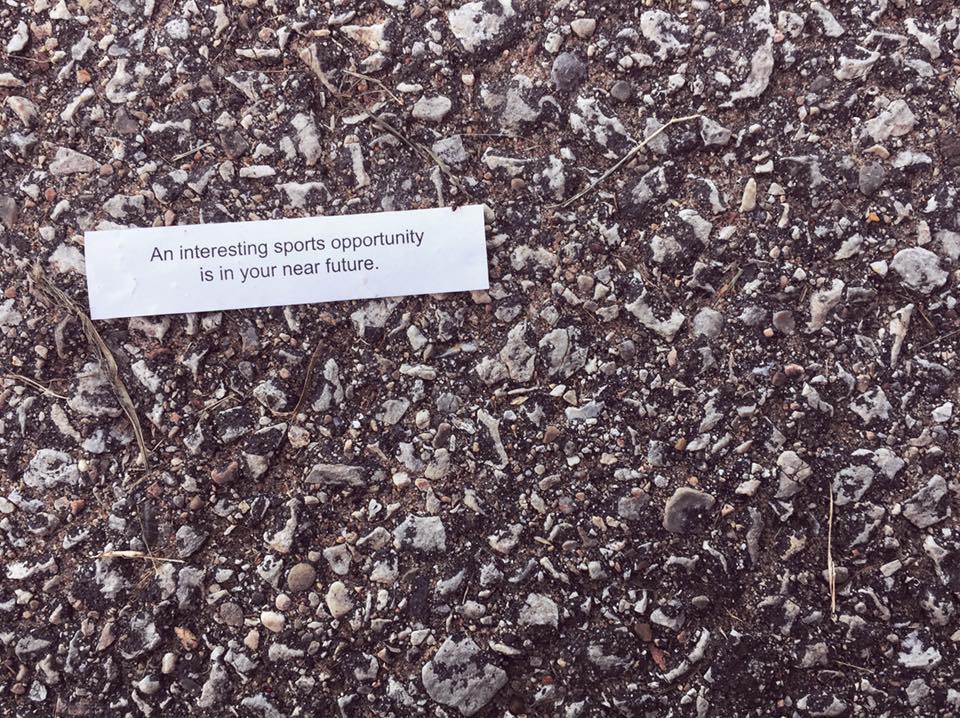 Attempting to play it cool, but failing, Jackie’s lack of athleticism and grace had once again interfered with her love life. As the rollerblades gave way beneath her, and her body fell heavily upon the cold, hard concrete, she heard the loud pop of her ankle breaking into a thousand little pieces. The date, like so many before it, ending with blood, screaming, and exposed bone. 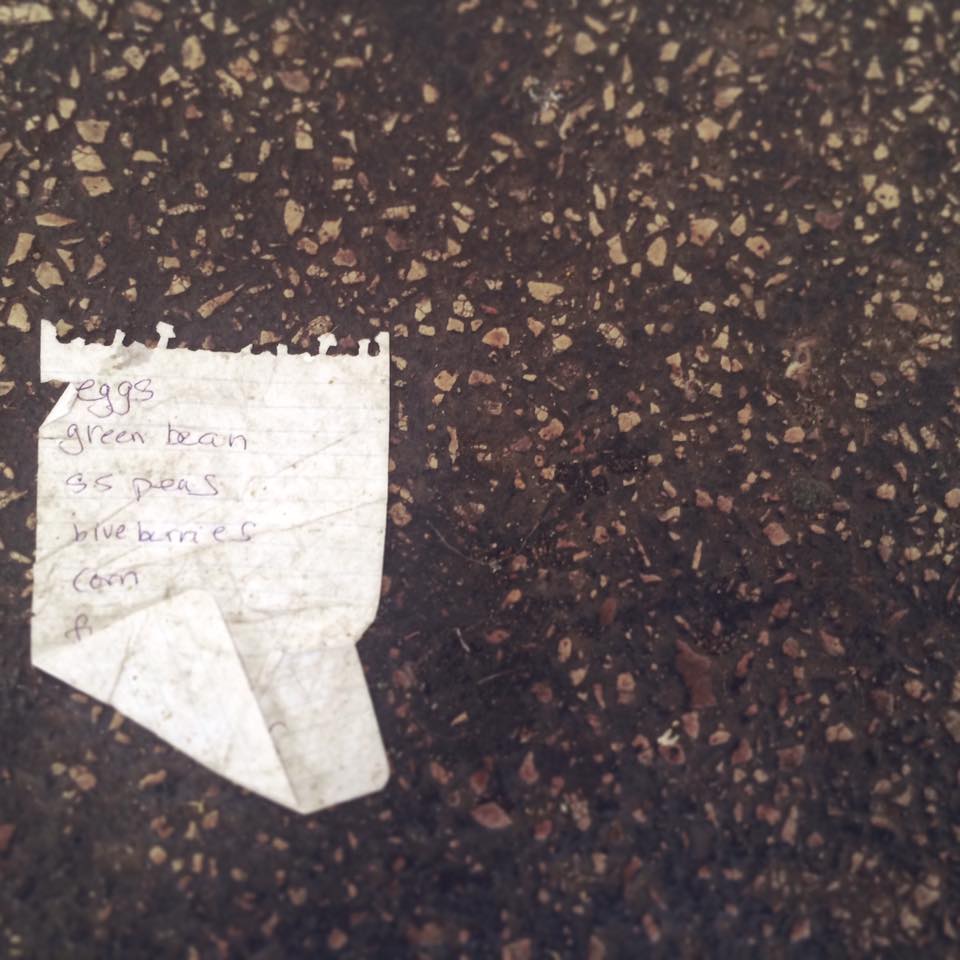 Minnie had learned to take the bad with the good. Not one to let a little stumble dampen her spirits, she tightened her bow and hiked up her bloomers. Minnie was ready for action. 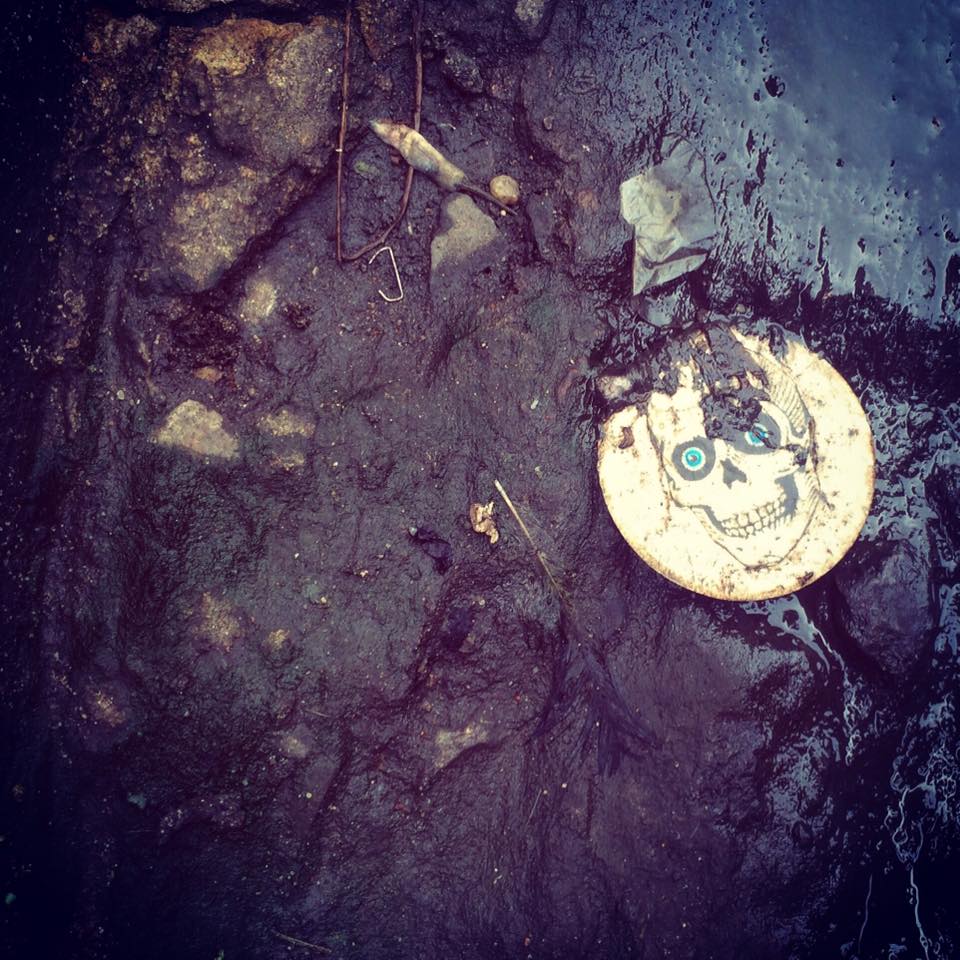 Rebecca could be intimidating. She knew this to be true. But she considered herself to be a normal girl. She didn’t always like the way she looked. She owned three too many scarves. And despite her better judgment she still watched Grey’s Anatomy. Just a normal girl. 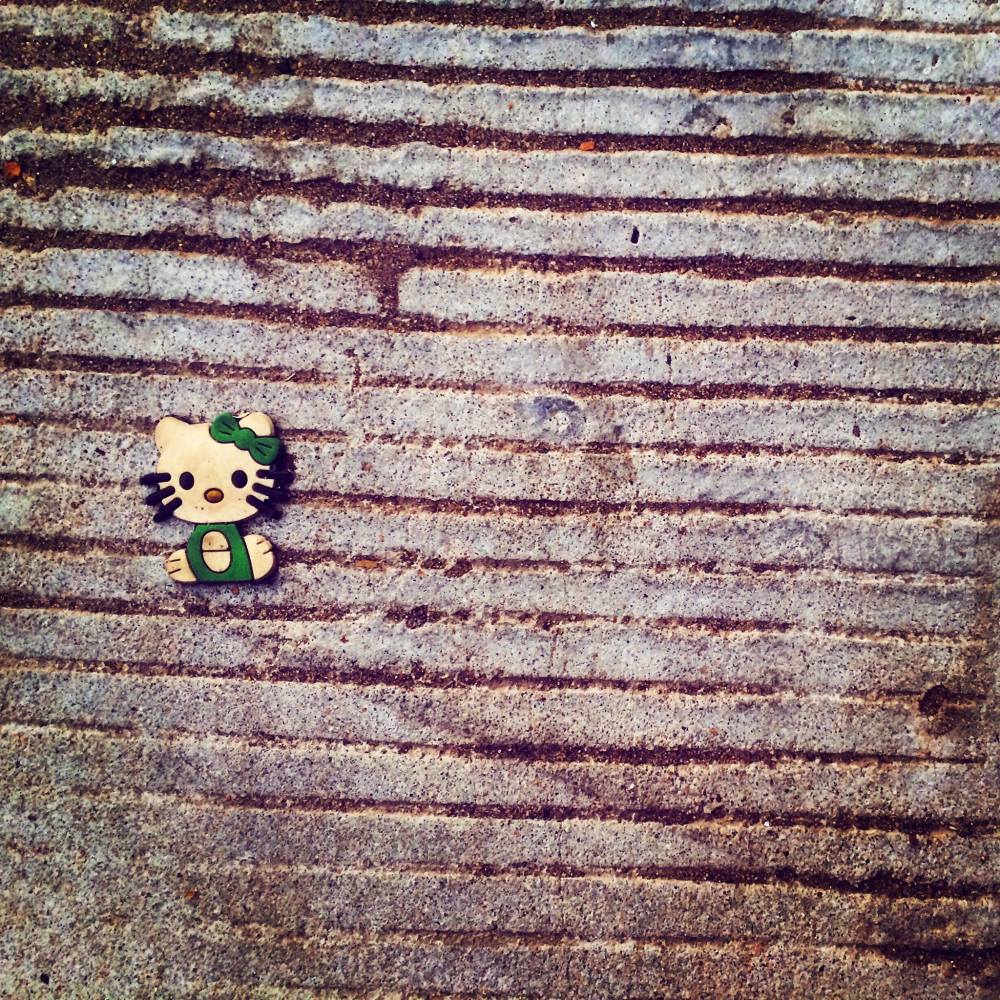 When they catcalled and shouted degrading comments, Katherine knew it wasn’t her fault. She wasn’t the dirty the one. They were. And she wasn’t going to them get her down.

The attractive teenagers knew they should listen to their elders. But hanging out and killin’ time was way more fun. And fun was the most important thing. Wasn’t it? 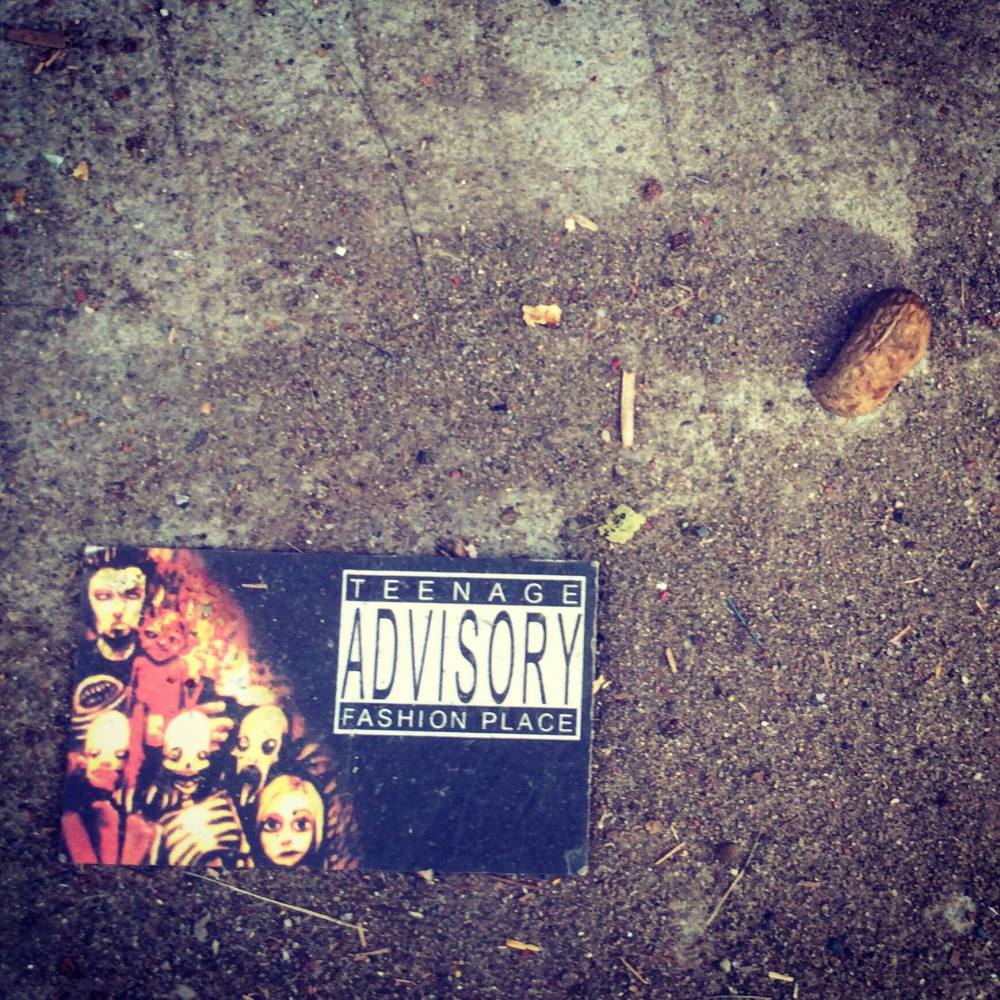 The adolescents knew no one would ever understand. They were the first to ever feel this way and they couldn’t possibly explain it to the adults. The adults would never understand.

When told to throw his hands in the air like he just didn’t care, Teddy kept his arms firmly at his sides. He did care. Maybe a little too much. A stiff man with no rhythm, he was never truly able to get down.

Beatrice had experienced tough days before, but this Wednesday she was feeling particularly run down.